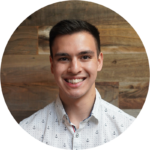 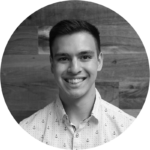 Matt joins the Earl & Brown team as one of our Account Specialists providing support for our outside sales reps and customers. 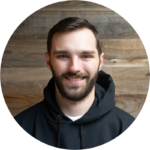 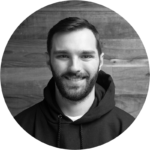 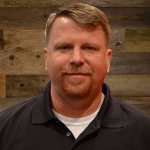 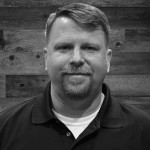 Robert grew up in SOUTH AMERICA, living in both Peru and Ecuador. Robert is a UNIVERSITY OF OKLAHOMA GRAD, where he majored in Political Science. Shortly after college he was COMMISSIONED into the Regular Army as a 2ND LIEUTENANT.

Robert has been in sales for decades, specifically in communications and two-way radio sales for 4 years. When Robert isn’t selling two-way radios he loves to MOUNTAIN BIKE! 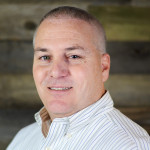 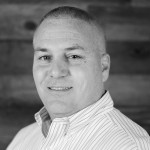 Rod joined the Earl & Brown team in October 2014 as our Managing Director. He is originally from Sarasota, Florida, which explains his LOVE FOR FLORIDA STATE’S college football. Rod is a talented team leader with extensive experience in Two-Way Radio and Wireless sales, as well as able to BUDGET AND FORECAST while cheering on FSU College Football.

In addition to cheering on FSU, Rod enjoys SPENDING TIME with his family and friends, PLAYING golf, and attending COLLEGE FOOTBALL games, when he has the chance. 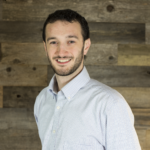 Randy, originally FROM PHILADELPHIA, is a University of Oregon graduate WHO JOINED the Earl & Brown team in September 2016 as the Inside Sales and Customer Service Rep.

When Randy isn’t at THE OFFICE, he enjoys spending time with friends, FINDING THE BEST HIKES, and THE BEST FOOD in the Pacific Northwest. 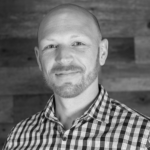 Ben worked with E & B for FIVE YEARS as a customer, and since 2011 with the Business Solutions Division as a B2B Sales Manager. With his electronics education, and A/V and cinema sales experience, it was a NATURAL FIT for our two-radio division.

A go-to-guy, Ben is a MOTOROLA SOLUTIONS PRODUCT GURU, social media geek, and a car restoration expert. Mr. Hollywood also has a great film presence and WRITES, DIRECTS, AND STARS in compelling Motorola educational videos for his E & B audience. 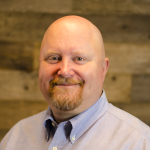 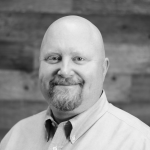 Some fun facts about Trevor:  he has visited 34 states, and 10 foreign countries; ENJOYS CAMPING, hunting, fishing, and riding anything with a motor that goes really fast!  Trevor also makes the best homemade pickles in the world! 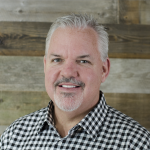 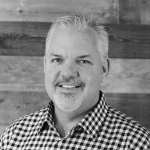 He hates to be called boss, but he is the President and CEO of E & B. Also known as CALCULATOR BRAIN, he can recite margins, msrp, and sku numbers for thousands of products in a flash. It seems Chuck has always had President in his title. From Vice-President at MicroSupply, to Senior Vice President at Computer Associates, to President of TaylorLong & Associates, he is just a KID FROM JERSEY who works hard and makes things happen.

After a successful run at JVC, Chuck worked for Earl & Brown as a manufacturer’s rep for the computer and consumer products group. Coming full circle and RETURNING TO E & B FIFTEEN YEARS LATER, he has a great appreciation for its history and a healthy respect for the Larry Brown Legacy. Since he fully acquired the company in 2009, he has used its solid foundation to propel us onto Inc. Magazine’s 5000 Fastest Growing Privately Held Companies. Chuck will be the first to tell you that he has a top notch team and is very proud of the organization earning the award for “100 Best Companies to Work for in Oregon.” 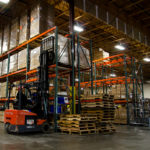 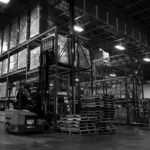 The warehouse team are experts in WMS, Amazon Distribution requirements and guaranteeing that ever package is shipped out on time. In addition to the TIGHT OFFENSE in the warehouse, the team GUARANTEES that all returns are taken care of quickly.

While the entire team is always working hard to make sure that the job looks easy, we know we could not do what we do without the amazing work that each of the TEAM members bring to the Virtual Supply Warehouse.